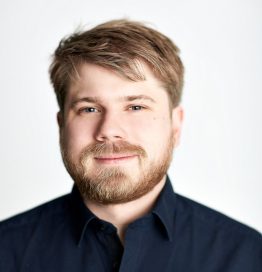 Thorben is a seasoned event planner and marketer with more than a decade of experience. He joined EventMobi in 2012 and heads up the company’s European office. As General Manager, Thorben built a multi-disciplinary team of passionate marketers, sales and support staff and grew EventMobi into one of Europe’s leading event technology brands. A film-enthusiast from his early days, he’s worked at numerous film festivals across Europe and founded the Clipstar Short Film festival and the Sura Open Air Cinema. He holds a BAHons in event management and has co-authored a series of publications on event management and marketing. Passionate about education, he champions EventMobi’s educational efforts and lectures at HWTK University of Applied Sciences in Berlin.